The history of Czechoslovakia is seen through the lens of the love story between Milan Stefànik (1880-1919), national hero who died in a plane crash, and Giuliana Benzoni (1895-1982), an important figure in the Italian political and cultural scene in the first half of the last century, with two videos, a double wood sculpture, an assemblage of objects.. 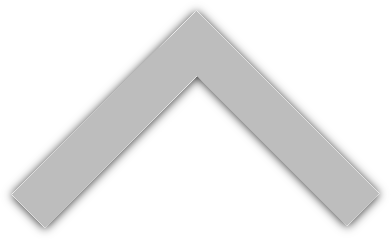 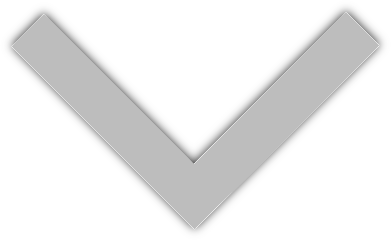